He’d be 100 this year had he survived. And there’s a good chance, given his genes, that he would have made it. This year marked 60 years since the collapse. There was a large showing of family for Jack Wright at the memorial.

I wrote a piece that was first published in the North Shore News: 60 years ago my grandfather died building the Second Narrows Bridge

and in The Tyee: My Grandfather the Bridge Man

I’ve received numerous emails from people in response to this piece. Some who were children at the time and not related to any of the men who were killed, yet nevertheless deeply affected by the bridge collapse. Also, unexpectedly, I have heard from cousins whom I’ve never met. Even one who is, ironically (pun intended), an ironworker! (“It must run in our blood,” he wrote.)

Here’s a link with three clips: coverage of the memorial, in which my mother and my two uncles are interviewed by Global News; old newsreel footage from the 1950s on the bridge collapse; and George Orr discussing his documentary, “The Bridge”.

We’re all so proud of you, grandpa. 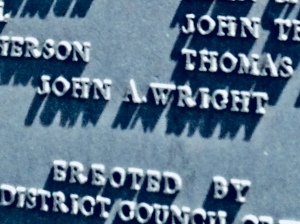 And we will always remember you. 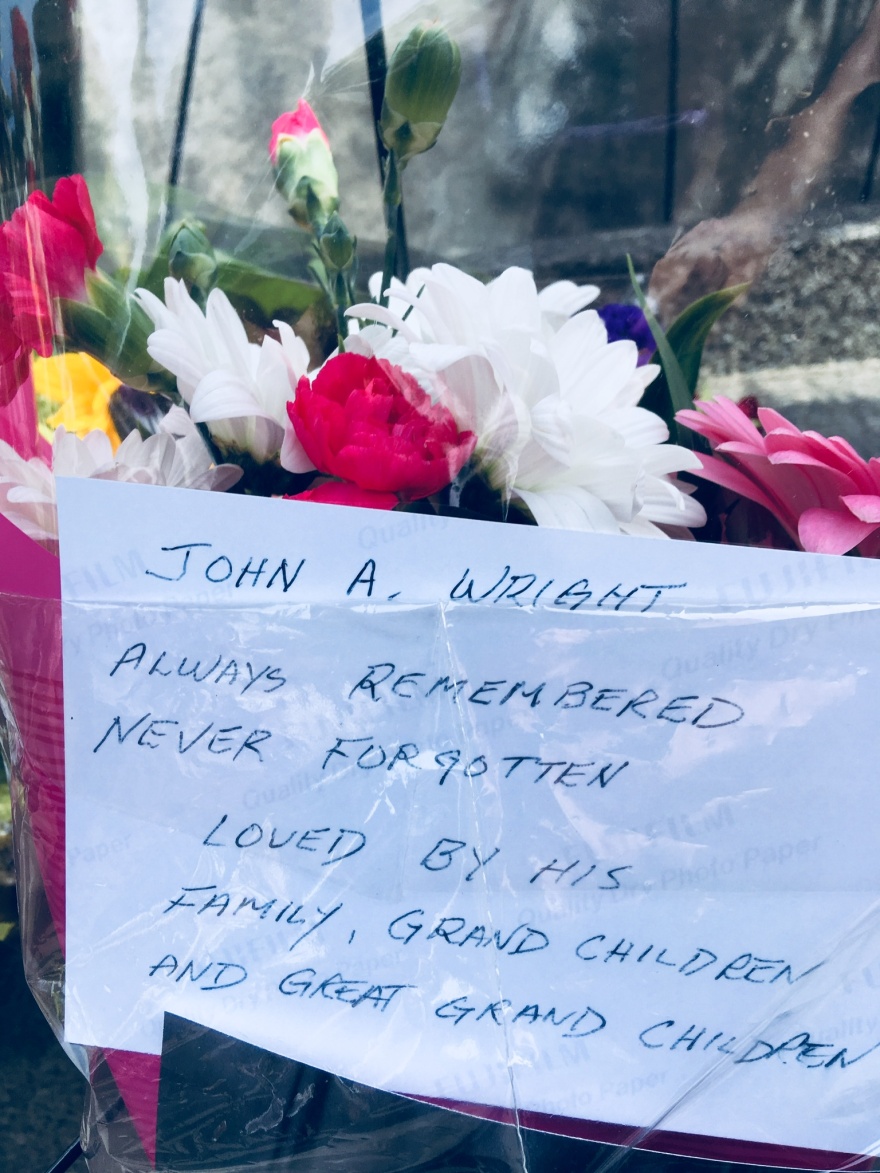